Thirty White Helmets worked in the Bab Al-Neirab center located in Aleppo. Even with the threat of danger, life had to go on: "On each mission, there is a 50% chance for me to die, and a 50% chance to live." But in the end, I will still leave my mark. I left children who will live, and beautify our future. »Rady, White Helmet.

Under bombs from the Syrian regime and the Russian army, White Helmets (also known as "Syrian Civil Defense") rushed to rescue and extract the wounded trapped under the ruins of buildings reduced to ashes. In a town without public services, these humanitarian volunteers risked their lives to help civilians in distress. The White Helmets helped all the wounded, with the same courage, with no difference in treatment according to the political and religious sensibilities of the latter.
Recognized for their distinctive style (the white helmet), these rescuers operated in one of the most dangerous places in the world. They saved more than 100,000 lives during the five years of war. Former cooks, pastry chefs, engineers, pharmacists, painters, students, carpenters and many other professions ... The White Helmets were volunteers at all ages and all stages of their lives. Many have paid a high price for their sense of compassion: 252 have died saving lives. One of them was very close to me: it was my father. And he died carrying out his mission. That of saving others, July 10, 2016. 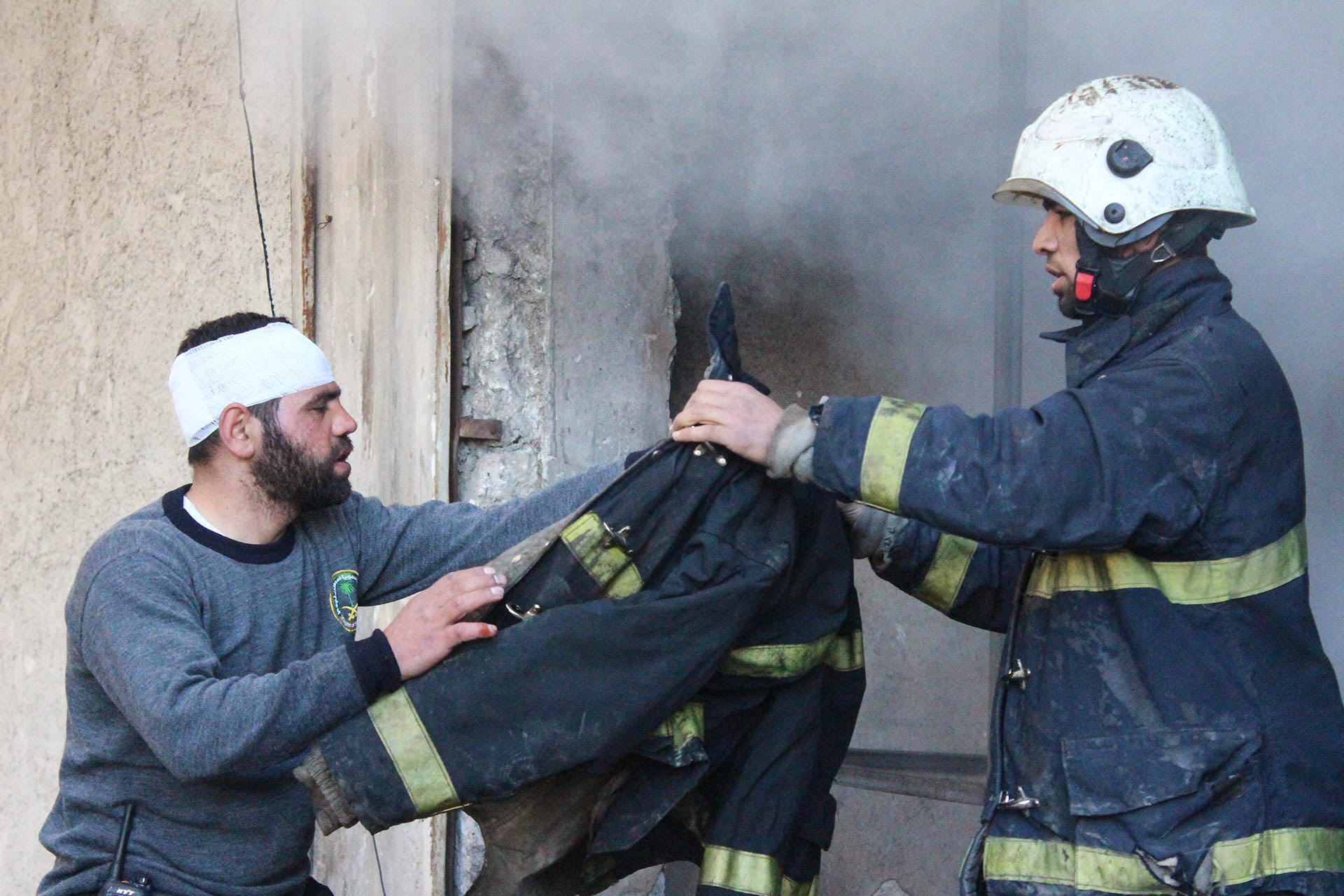 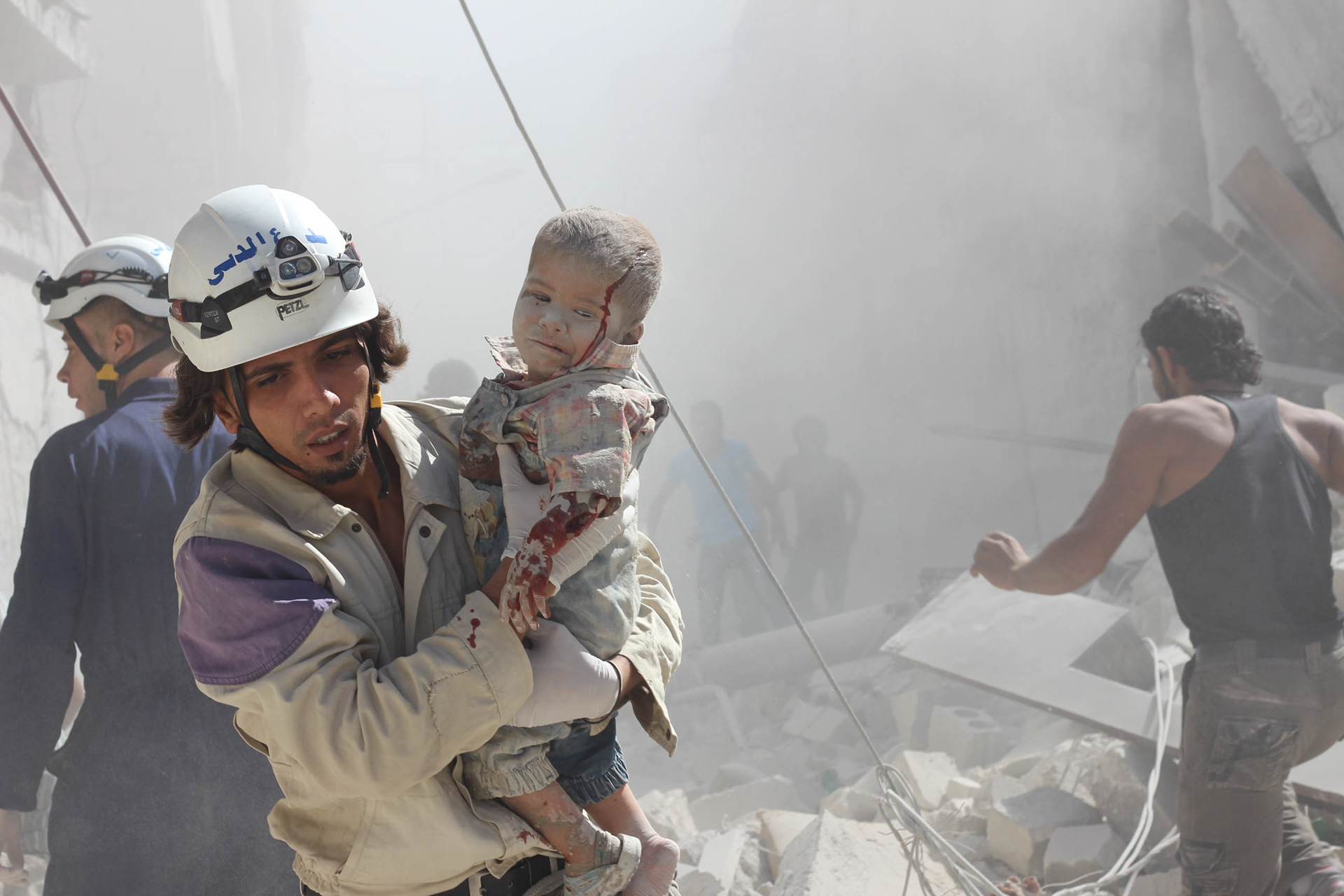 I followed the White Helmets for my photographic project, with a deep desire to document their actions. The situations and places I photographed were important. But for me, the white helmets made history: they succeeded in saving lives, people injured and trapped in the bombings.
I think documenting the lives of these heroes under the bombs is something very noble and beautiful at the same time. Some escaped death. Sadly, not all ... Many of these valiant and courageous people also lost their lives ... between 271, 222 and 570, 000.

" I dream to go back to my university " 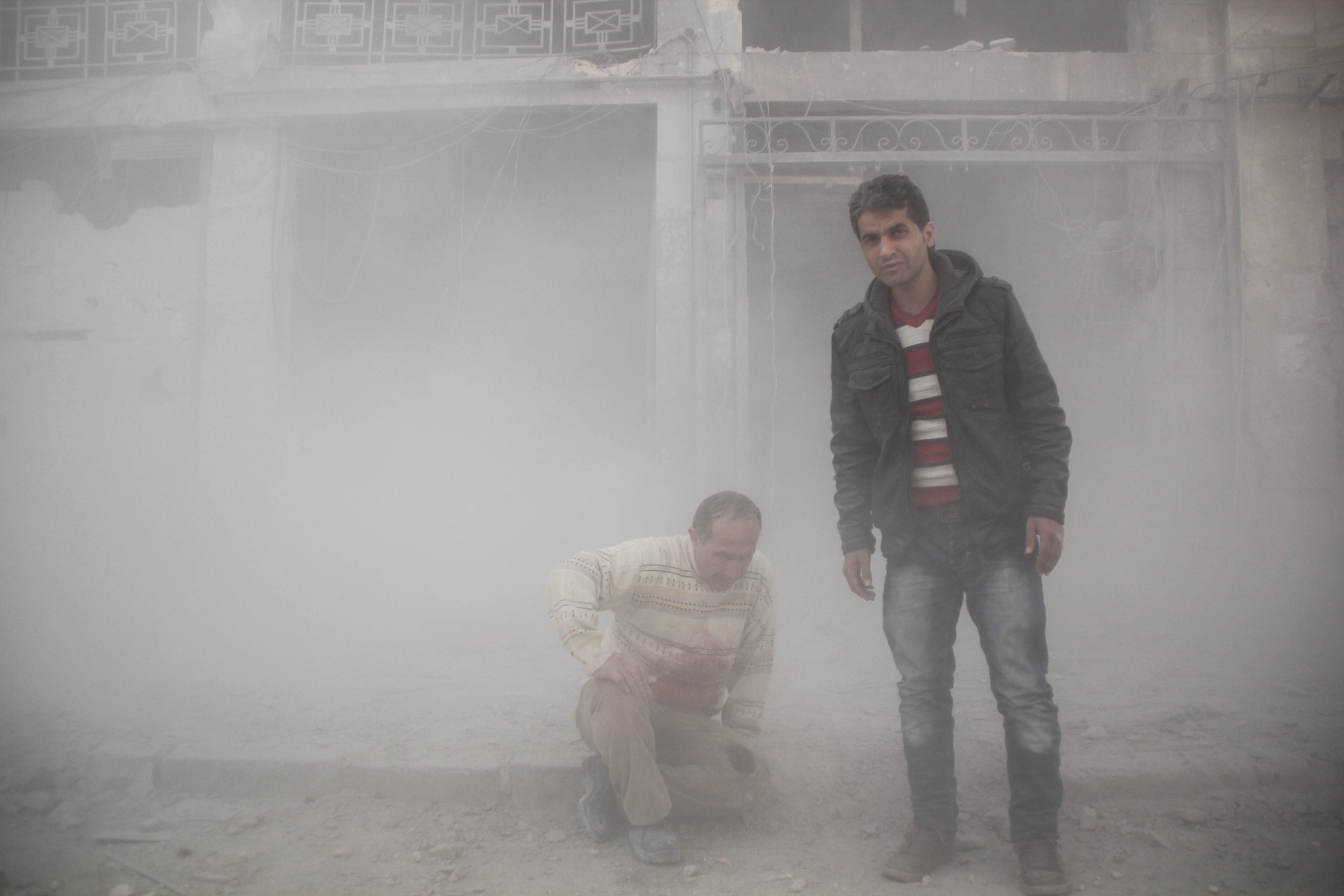 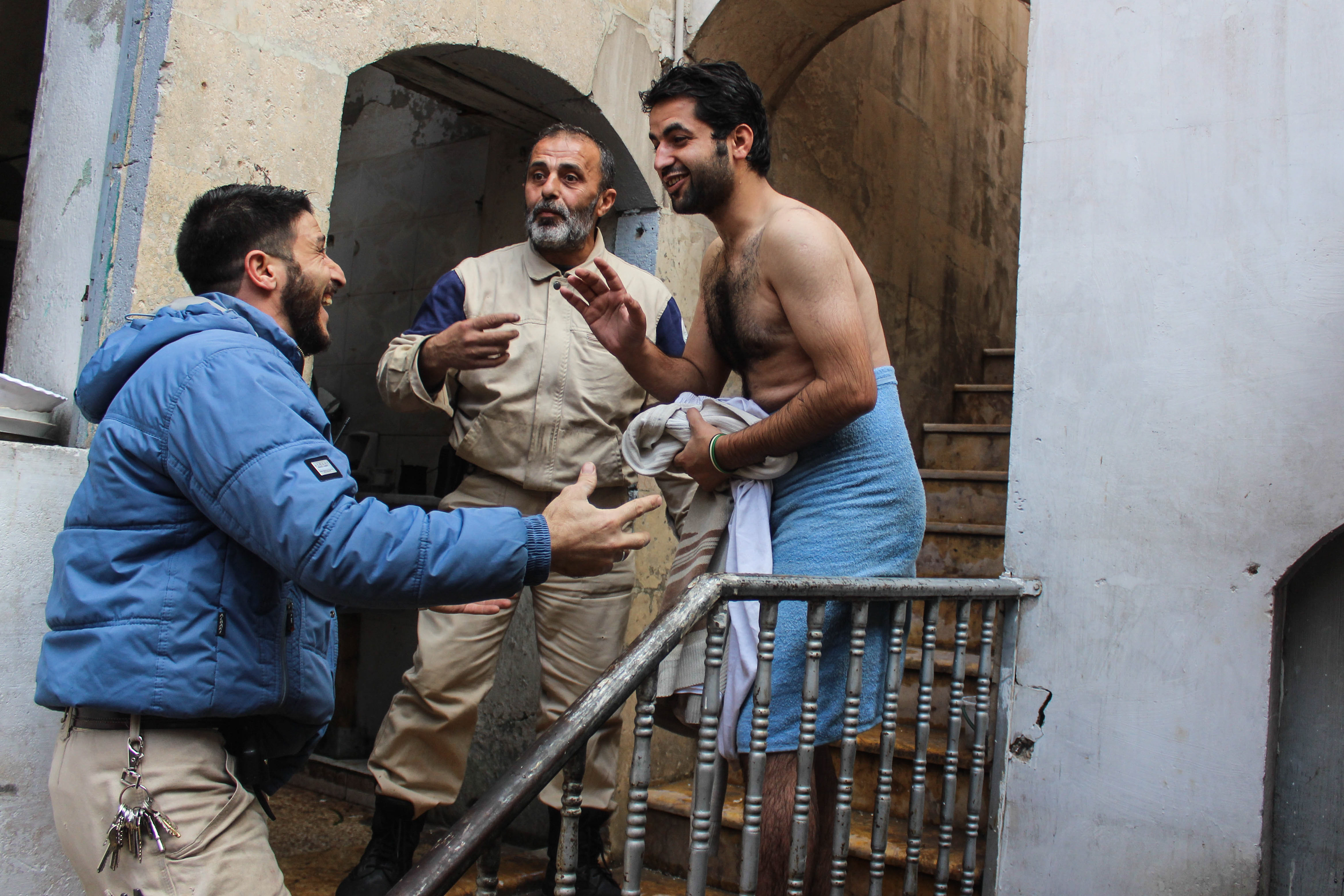 Ismail said, "You can start the day and expect someone to die, and realize that reality catches up with thought, more than once, or else, expect the unexpected to guide your day without anything happening, and as a result, your day will be abnormal. It's strange to be suffocated in this atmosphere, to be the backbone of your community. People live a fairly normal life, but in the civil defense center it's different. To live in suffering every day, to have a flag with each bombardment, to have to go there. Then the day passes and we listen to the stories of others. Sharing this suffering brings about a kind of oppression. Listening to the stories of people in pain makes me feel guilty and think that I am not doing enough. ”

Survival was a daily adventure and the meaning of life is so great. In the love of life, in the love of immortalizing these moments of youth, to prove we were there. We want to live, we want to laugh, and it was unreasonable to sit and wait for death.

In Aleppo, there were around 3,000 Civil Defense volunteers who risked their lives. Constantly to come to the aid of victims after the air raids and to organize such parties for children.

On July 09, 2016, I found my father at the scene of a bombing where he had just arrived with his fellow White Helmets to help the victims.
Like every day in this hell, I took pictures as they tried to save adults and children from the rubble. Each to their own. Suddenly, a second bombardment took place in the same place (the regime's favorite technique in order to 'annihilate the relief forces). I was used to it, being blind and lost for a few moments, brushing against death, then grabbing my camera again a few seconds later. This time, I heard my father Mohammed's colleagues cry out his name… I saw him, on the ground, inert and dismembered. I followed him in the ambulance. He then said to me “I'm going to die, take care of you”. These were his last words ...

I grew up in a family where no one really understood my work as a photographer: it was not a "real job". My father was the only one supporting me. I could talk to him about photography for hours, he listened to me and supported me, even if he didn't take a huge interest in it… He just believed in me….
↑Back to Top