Nour, a 18-year-old Syrian paramedic, Nour has lost his leg following a bomb barrel attack by forces of Syria's President Bashar al-Assad near his house in Bustan al-Qasr district. Despite his young age he understands that the word "DISABILITY" is a state of the MIND. and not the body, but "what makes me sad that I can no longer save people in the same energy and vigor I was before"

A report from the Syrian Observatory for Human Rights (SOHR) claims that over 1,000 children have been killed in airstrikes during the nation’s ongoing civil war, an additional 1.5 million people have been wounded for life in the airstrikes that have been carried out by Syria’s government since the Syrian conflict. 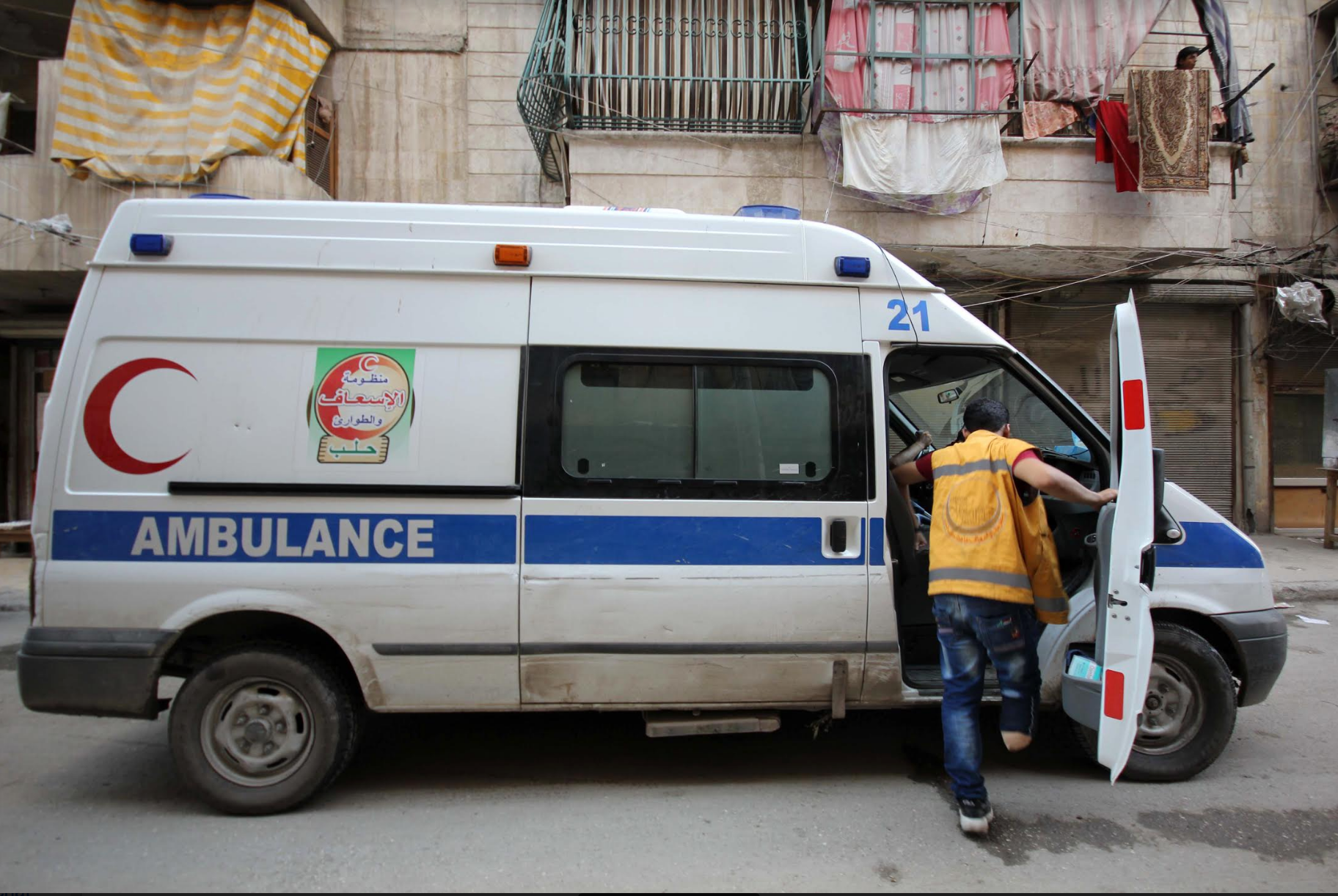 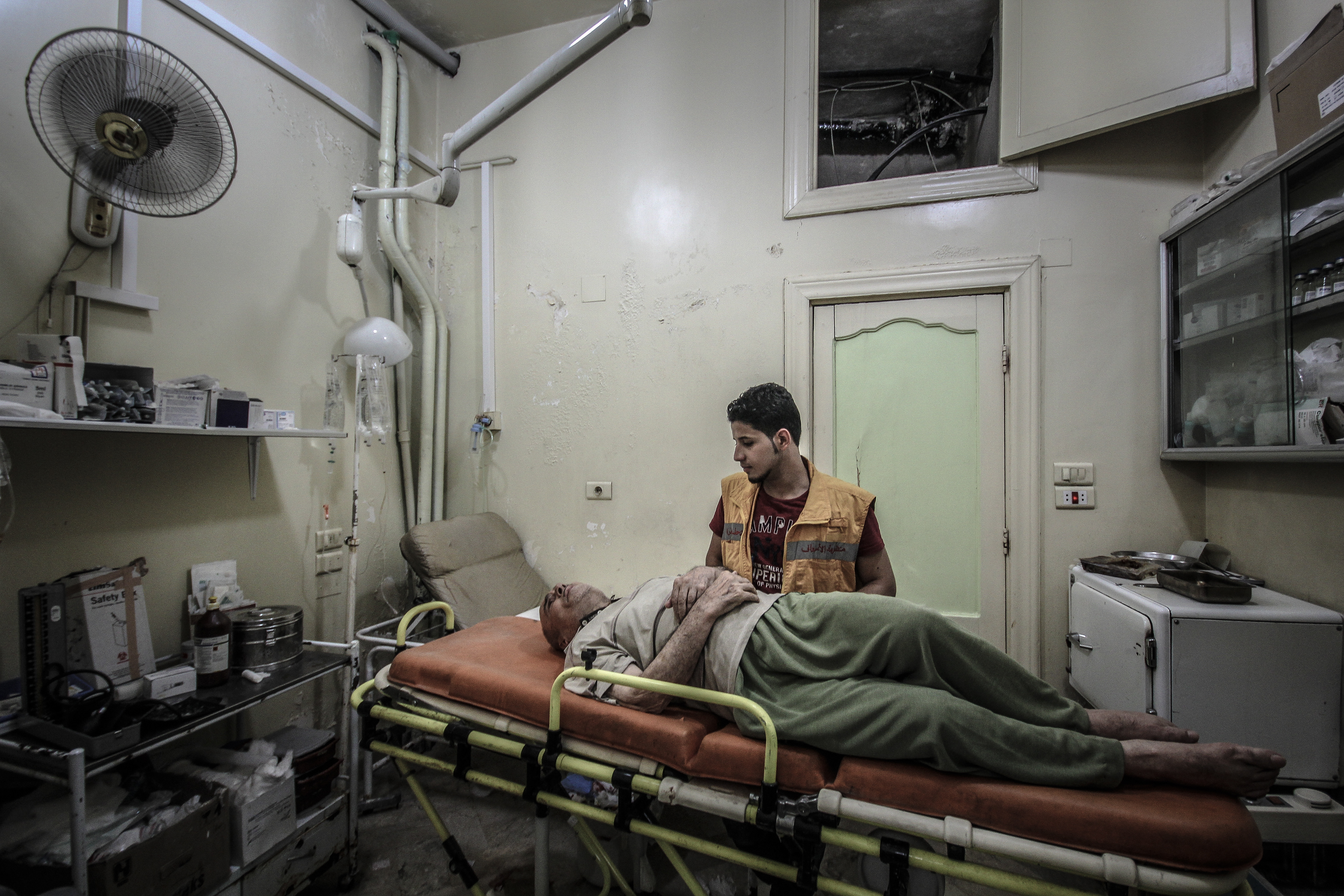